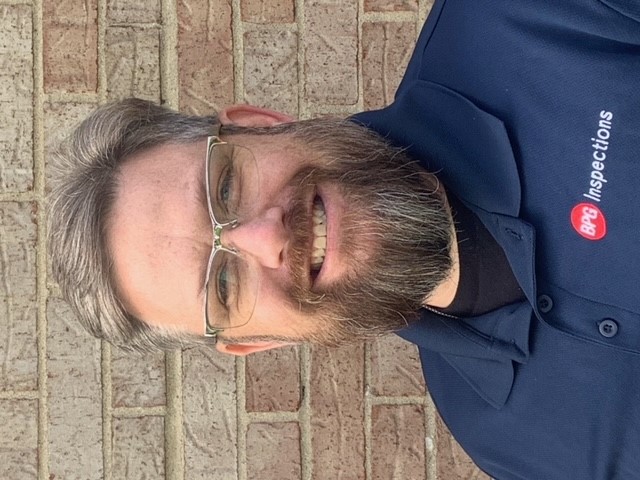 Brendan was born in Cincinnati, Ohio moved to Phoenix, AZ for 8 years for school, went to Tampa, Florida for 2 Years then back to West Chester, Ohio since 2001.

He attended Arizona State for Exercise Science and later became a trained chef at Scottsdale Culinary Institute. He worked as a chef in Phoenix, Tampa, and Cincinnati before moving to healthcare as a food and beverage director for several assisted living facilities before pursuing home inspections, a career he and his thought about for many years. He completed the Home Inspector Course through Hondros College and received field training from experienced inspectors on BPG’s Ohio Team.

When not working, Brendan spends time at the gym with his son and wife. He travels for his son’s lacrosse games all over the east coast and locally during high school season. He enjoys going to new craft breweries around Cincinnati and other cities when traveling and the gun range with his dad and son. Brendan’s son will be going off to college next year for Lacrosse and pursuing a physical therapy degree so he’s not sure what he’ll be doing with all his extra free time next year..lol!

All of Brendan’s inspections include: