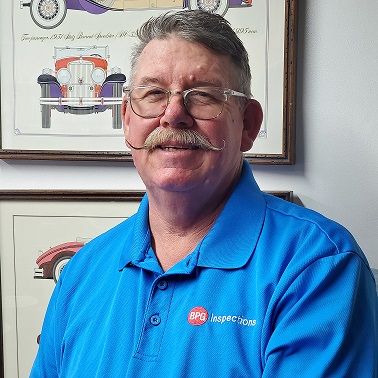 Robert “Bob” Taft is a native of Napa County, California and is a CA General Contractor License # 608336 since 1990 remodeling residential and commercial. He was a Union Carpenter (Local 180) from 1981-1986. He has performed home inspections since 1999. Bob speaks English and has a basic understanding of Spanish and French.

All his inspections include: